The Hearings Examiner system is a Washington State authorized process of reviewing quasi-judicial applications, see Section 35A.63.170 RCW. A Hearings Examiner is an individual who is experienced in land-use decisions, such as a land-use attorney.

Quasi-judicial matters are generally site specific.  These types of decisions are different than legislative actions, such as adopting new zoning codes, which tend to affect a much wider area.  The City of Lacey created the Hearings Examiner role in 1979 to ensure that fair and impartial decisions are made on project permits that are quasi-judicial in manner.

In Lacey, the Hearings Examiner reviews the following land-use applications:

When a quasi-judcial application is received by the Community & Economic Development Department, the first step is to check that the application is complete and all required information has been submitted. This must take place within 28 days of the receipt of an application.

City staff with expertise in planning, environmental protection, transportation, stormwater management, construction, parks & recreation, and fire protection review the application and technical reports associated with the project. Additional or updated information may be required through this technical review process. Comments and concerns are also solicited from stakeholders such as Intercity Transit, North Thurston Public Schools, Lacey Fire District 3, and local tribes of the Salish peoples. Public comment is accepted at all times up to the close of the public hearing.

The result of this review is a staff analysis of the proposal as it relates to consistency with the City’s development regulations and comprehensive plan. This analysis, along with the entire record, is made available to the Hearings Examiner and public at the same time the hearing date is fixed and notice of the hearing is posted, published, and mailed.

The Public’s Role in Quasi-judicial Processes

Anyone interested in the outcome of project approval process has a right to be heard. Members of the public may present oral and/or provide written testimony for or against a specific proposal at the public hearing held for that proposal.  Public testimony ensures that a complete record is available for a decision.

When providing testimony to the Hearings Examiner at the public hearing, it is very important to present facts based on established rules and laws because facts are the foundation for issuing a decision.

With the Appearance of Fairness Doctrine, state law prohibits decision-making body acting in a quasi-judicial role from ex parte contact. Decision-making body members, like Councilmembers, that have engaged in ex-parte communication are required to:

For quasi-judicial matters, like Conditional Use Permits, the Hearings Examiner creates the record and makes a recommendation to the City Council based on that record.  As noted earlier with due process, this recommendation is made in accordance with established City codes. When a project is submitted to the City, the codes in effect at that time are what is applied to that project.

Notably, the Hearings Examiner does not make a recommendation or decision at the time of the public hearing. The Hearings Examiner’s recommendation or decision will be made in the form of a written report, which will include Findings of Fact, and Conclusions of Law that will be drawn from those findings. The report will normally be issued within 10 business days after the close of a public or an appeal hearing; and distributed to the parties of record, or the parties to the appeal.

Quasi-judicial decisions, as a matter of law, require constitutional guarantees of due process. When a City fails to follow proper due process, exposure can occur resulting in court orders requiring payment of monetary damages to the applicant.

In Washington State, proper due process includes the following:

The Appearance of Fairness Doctrine is a rule of law requiring decision-makers to conduct hearings in a way that is fair and unbiased in both appearance and fact.

Washington courts developed the doctrine to ensure that due process protections, like those found in a courtroom, extend to land use decisions when a public hearing is held.  Due process meaning formal proceedings carried out regularly, fairly, and in accordance with established rules and laws.

The purpose of the appearance of fairness doctrine is to make sure that all parties involved in a quasi-judicial process receive equal treatment.

Because the Hearings Examiner hearings are quasi-judicial, all persons are prohibited from contacting members of governing board or council (Lacey City Council), Hearings Examiners (outside of the public hearing), and Advisory boards, for example planning commissions, park boards, historic boards, etc.

The Hearings Examiner will conduct a public hearing for the record.   Members of the public may testify in front of the hearing examiner at this time.

Any contacts made must be publicly disclosed. Similarly, contacting a member of the City Council for the purpose of influencing a decision on a quasi-judicial action before them can lead to disqualifying that council member from the decision. If a person believes that ex parte communications have occurred, it should promptly be brought to the attention of the affected official.

For additional information regarding the Hearings Examiner process and Appearance of Fairness Doctrine, please check out the resources below or contact the Community & Economic Development Department at (360) 491-5642 or by email at planning@ci.lacey.wa.us. 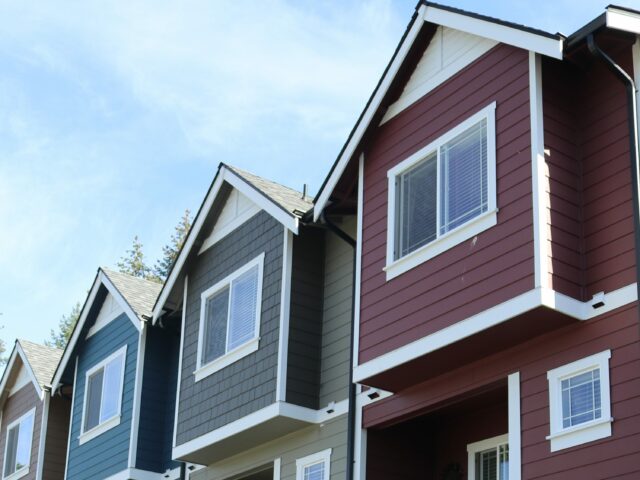 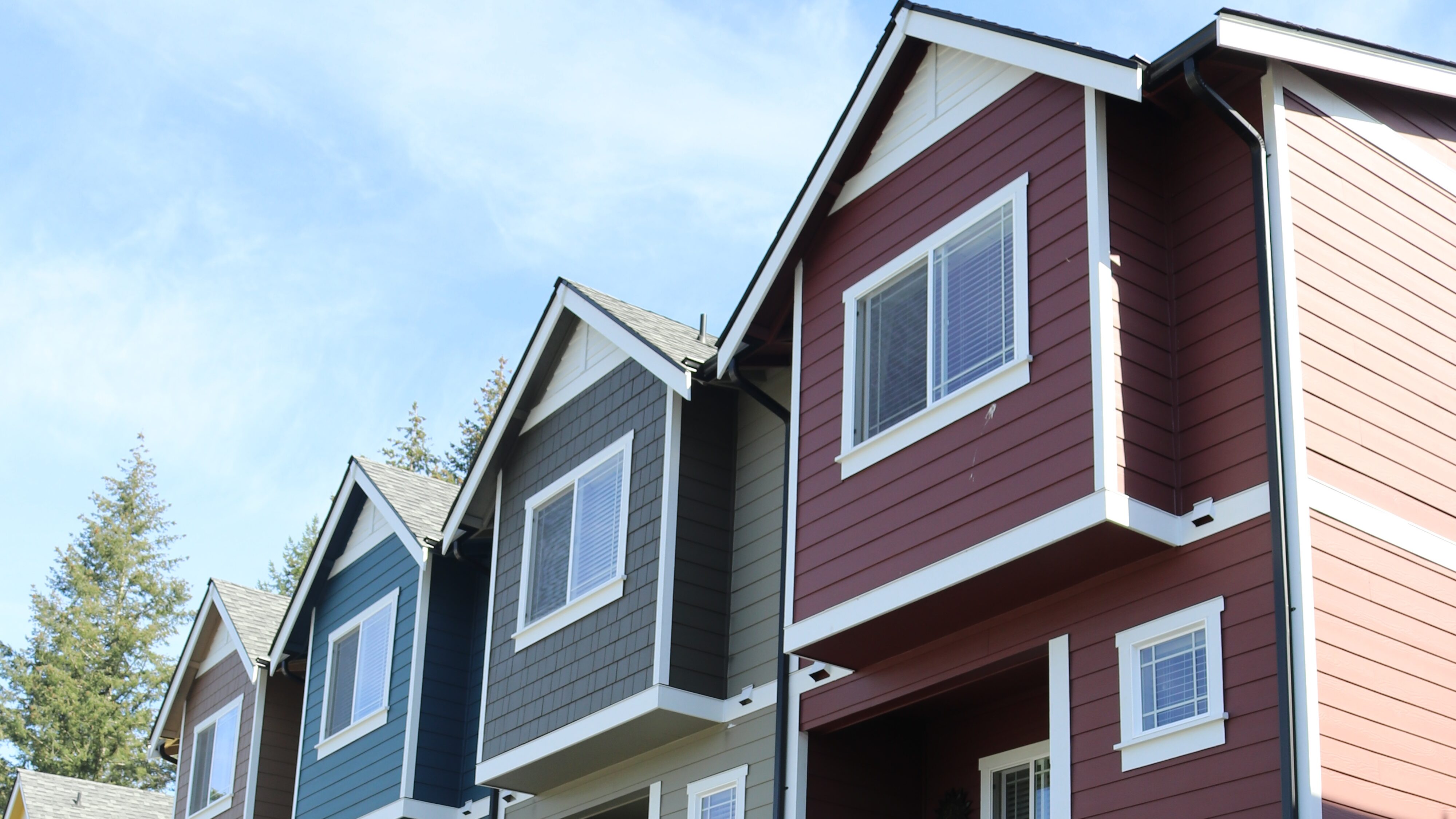