The City works collaboratively with local, state, and federal legislators to achieve the legislative priorities of the City Council. This includes advocating for, securing, and managing policies, programs, and grants that help the greater community.

The City annually develops legislative priorities, coordinates strategic advocacy plans, builds relationships at all levels of government, and reviews impacts of potential legislation on the City.

The City’s 2022 Federal Priorities include:

The City’s 2022 State Priorities include:

Thurston County Board of County Commissioners

Lacey and its Urban Growth Areas (UGA) are largely located within District 1.

The City and its Urban Growth Area exist on the traditional territories of the Coast Salish people, specifically the Nisqually people of Medicine Creek treaty (Nisqually Indian Tribe). Lacey and the South Puget Sound region are encompassed by the Treaty of Medicine Creek, which was signed under duress by Tribal representatives in 1854. The City works with the Nisqually and Squaxin Island tribes in government-to-government partnerships.

On March 4, 2014, the Lacey City Council and the Nisqually Tribal Council participated in a ceremonial event to sign an historic agreement, the Nisqually Indian Tribe and City of Lacey Accord.

The Accord acknowledges the partnership and mutual interests shared between the City and the Nisqually Tribe. The Accord provides a framework for future meetings and collaboration. As a symbol of the partnership, the Tribe presented the Lacey City Council with a carved totem pole, which is now displayed in the lobby of Lacey City Hall. A rededication ceremony occurred on July 9, 2015.

The City and Nisqually Tribe aspire to meet on an annual basis to work on issues of mutual importance. 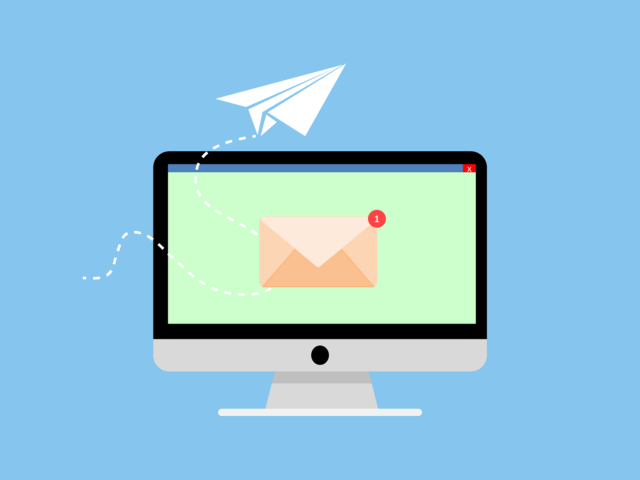 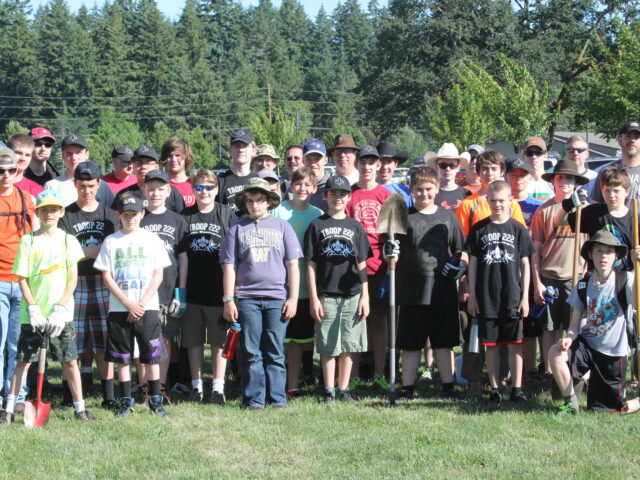