Thank you to everyone who joined us for our 2022 Juneteenth Celebration. Watch for information on the 2023 event.
Check out the 2022 Event Program.

On January 1st, 1863, President Abraham Lincoln issued the Emancipation Proclamation freeing the enslaved people in the states currently engaged in rebellion against the Union. This paved the way for the 13th Amendment to the U.S. Constitution which abolished slavery in our nation on December 6, 1865.

In 1866, formerly enslaved Texans began celebrating this historic day. Observance of June 19th — quickly shortened to “Juneteenth” among celebrants — has traditionally featured food, fun, and a focus on self-improvement and education. As early as 1872, Juneteenth had become a firmly entrenched custom in Harris County, Texas. Although initially associated with Texas and other Southern states, the Civil Rights Era and the Poor People’s March to Washington D.C. in 1968, in addition to out-migration, helped spread the tradition across America.

On January 1st, 1980, Texas made Juneteenth an official holiday, becoming the first to grant it government recognition. Currently, 49 of the 50 states recognize Juneteenth. Texas, New York, Virginia, Washington, and Illinois have it as a paid holiday.

Juneteenth supporters continue to grow in number and diversity. Today, Juneteenth is promoted as a commemoration of African American freedom, and an example and encouragement of self-development and respect for all cultures.

To learn more about Juneteenth, visit the National Museum of African American History and Culture website. 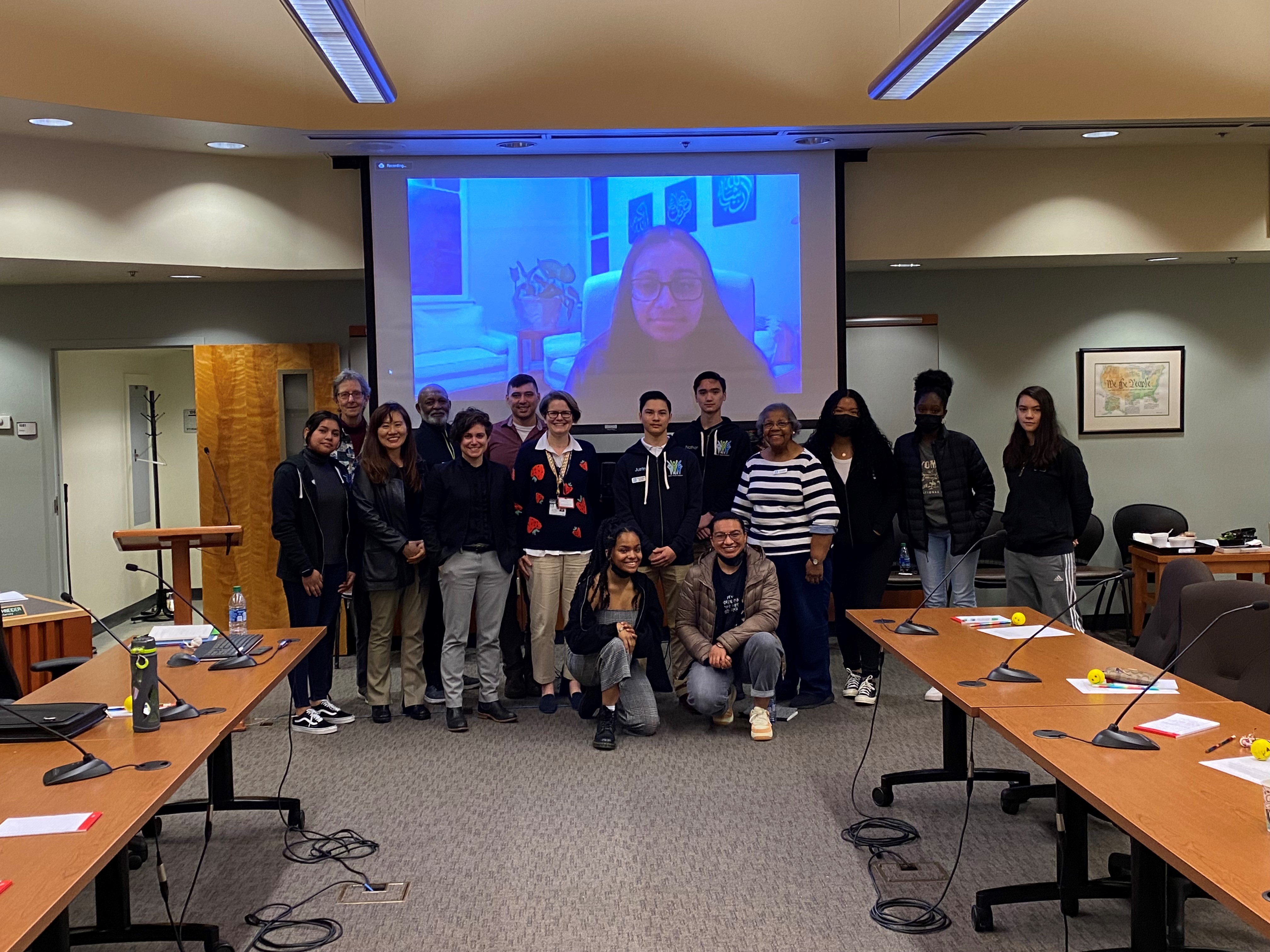